RAM CPU is a writer from the USA who focuses on internet subcultures amongst many other things. He frequently contributes to Japanese magazine Sabukaru as well as creating his own gaming and art focused newsletter ARCADE PRESS. In this article he explores our relationship to physical music vs digital streaming music and the implications this has for our overall experience. RAM CPU is truly a great writer and researcher so please give his Instagram a follow @ram_cpu and check out his ever expanding library.
—————————————————————————————————————

I was lucky enough to be able to go to real-life bookstores before Amazon existed. Barnes & Noble and several other competing stores had impressive libraries, and corporations compartmentalised genres in all their retail glory. Fast forward to 2020; The internet reigns supreme and Americans experiencing a large bookstore seems either nostalgic or alien.

I learned a lot throughout those years of scaling the stairs to find the graphic novel section, begging my parents to buy me bookmarks I didn’t need, and buying my very first journal in elementary school.

Before Amazon and before Napster, I learned about how bookstores categorised music. I noticed how, in many stores, the Hip-Hop section was either strangely small, classified as “Urban”, or was missing altogether.

One thing I’ll never forget was the music kiosk systems. In most of these stores, they had some machines that already had CD's in it and a pair of headphones on a hook or stand nearby. At these stations, you could listen to the CD's the store was promoting, sometimes stores even did “Staff Picks” so you could get to know your neighbourhood music store even better. Eventually, the stations at bigger bookstores became more high-tech, sporting CD-less, touch-screen mechanisms that allowed you to browse all the artists and genres in the store and listen to snippets of every album they had.

It all felt amazing. I discovered so much new music just browsing the “play-in-store” stations and it’s a feeling that I don’t get with modern streaming platforms.

The concept of streaming, generally speaking, is something I’m a big advocate for. Music, as it is information, shouldn’t be centralised or monopolised by a few. Unlimited access to all the world’s commercial music is really cool.

But I do think there’s a big problem with music streaming services. You probably already know about many of the gripes musicians, and music-listeners have. To start, musicians don’t feel that the pay from big streaming platforms, at roughly $0.006 a stream, isn’t sufficient for them to make a living.

Or how about when Spotify CEO Daniel Ek says:
“Some artists that used to do well in the past may not do well in this future landscape…you can’t record music once every three to four years and think that’s going to be enough.”

Streaming, as a concept, is perfect. Unlimited access to most of the world’s music, instantly. But in practice, these corporatized platforms are far from perfect. there’s a lot of great music, demos, mixtapes, and unreleased projects you can’t get on platforms like Spotify. (Not to mention reports of abuse and data inflation on the platforms.)
Furthermore, our relationship with music has totally shifted. Decades ago, when you went to a music store, you were looking for a recommendation or you knew precisely what album you would buy.

You were buying a specific album; you were supporting a particular artist, a physical store. It was a direct transaction with your local store: Your money for a physical album. It was all a very intentional process.
When you bought the album, you likely hadn’t heard anything but the singles. You were trusting the album would be something you would enjoy based on the few songs you’ve already heard (on the radio or maybe in a music video on TV).

If you bought a CD, you were probably going to play the album in the car, which means that every time you wanted to listen to one song on the album, you were engaging in the full experience of the album’s entirety. You couldn’t instantly compile a playlist of varying genres on the spot, and you couldn’t immediately weave in and out of album experiences as quickly as you can now.

These objects became like any other coveted object in your life. Like furniture, books in your library, or art on your wall, they were now a part of the aesthetic and the environment they occupied.
When you read a good book and decide to reread it, it takes time, and you notice new things you didn’t catch on your first read. In this way, when you listen to a physical album, you’re taking the time to learn about the full experience the album grants you, maybe you’re thumbing through the booklet for liner notes.

The old way is far more tactile and encourages a complete way of listening to music as a commodity and aspect of physical design. Music listening isn’t just about you playing your favourite song, it’s about learning about the artist and the era the music was composed.
This experience of totality isn’t the same with streaming. With streaming (especially on your smart-phone), you’re mostly engaging with your phone. So, the streaming app is now in a context with all the other apps on your phone.

There’s no physical album, no physical booklet, no material objects to influence aesthetic; there’s just your phone and your ability to make a playlist or (perhaps worse) you let the streaming platform make the playlists for you.

We know that smart-phone apps want to keep you on their platform, and companies design them to encourage habits of engagement.
Constant access to listen to the most ear-worm songs, anywhere you are, over and over again, on an app designed to be addicting, in an era where new musicians try to exploit an algorithm that pays them a fraction of a penny a stream, just isn’t as appealing.

I still think that if your lifestyle and work warrant it, streaming platforms can actually be a great tool. But still, I think they should be looked at as nothing more than a tool, since it is, without a doubt, a more fractured experience, and if you really love listening to music, I think you’ll find most streaming platforms just don’t satisfy your appetite for learning through sound.

Streaming applications owned by corporate entities aren’t a proper replacement for the system of music consumption we knew to be broken all those years ago; it’s just a step in the evolutionary process of perfecting the way we express what music truly means to us.
Don’t forget that we still need to define what music means to us and how we want to live with it. Are platforms like Spotify and Apple music really what we want? Does it really give us the same feeling that music listening gave us decades ago?

Let me know your thoughts.
by RAMCPU
Big Bookstores and the Lost Art of Collecting Albums
More from RAMCPU @ram_cpu 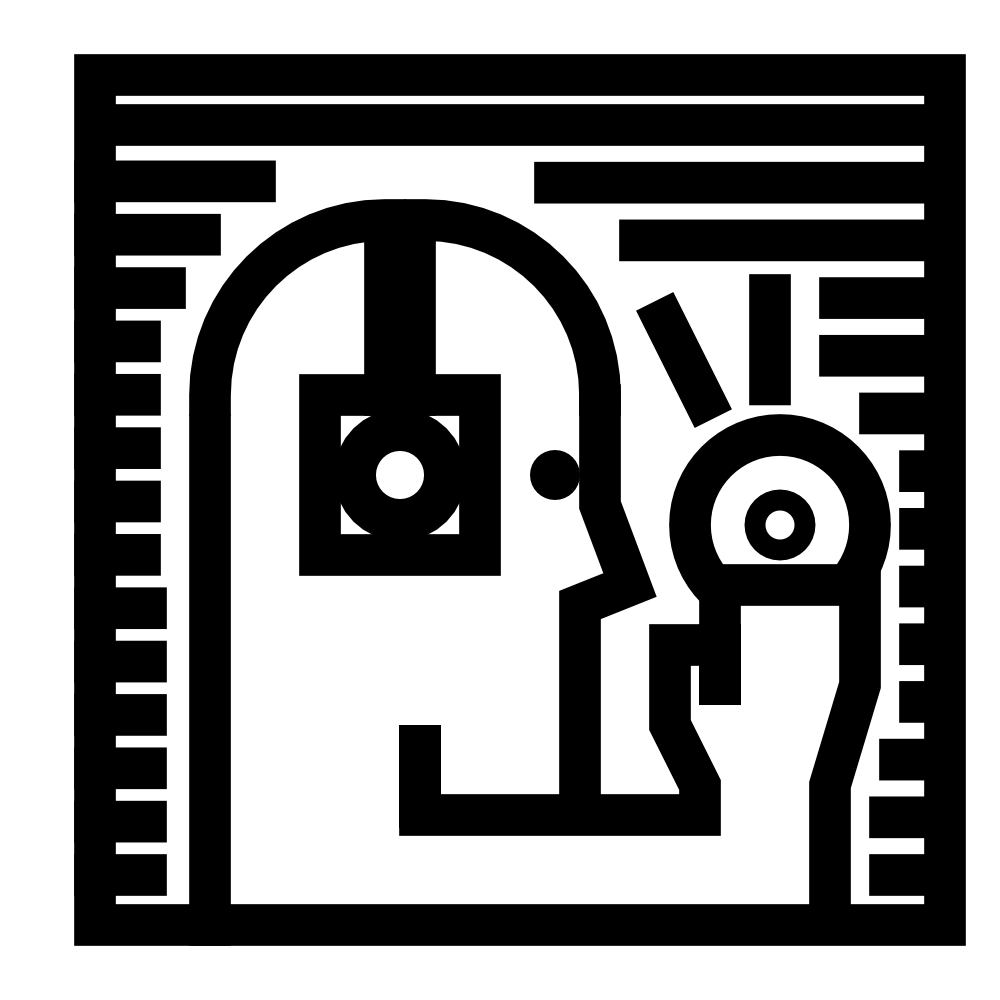 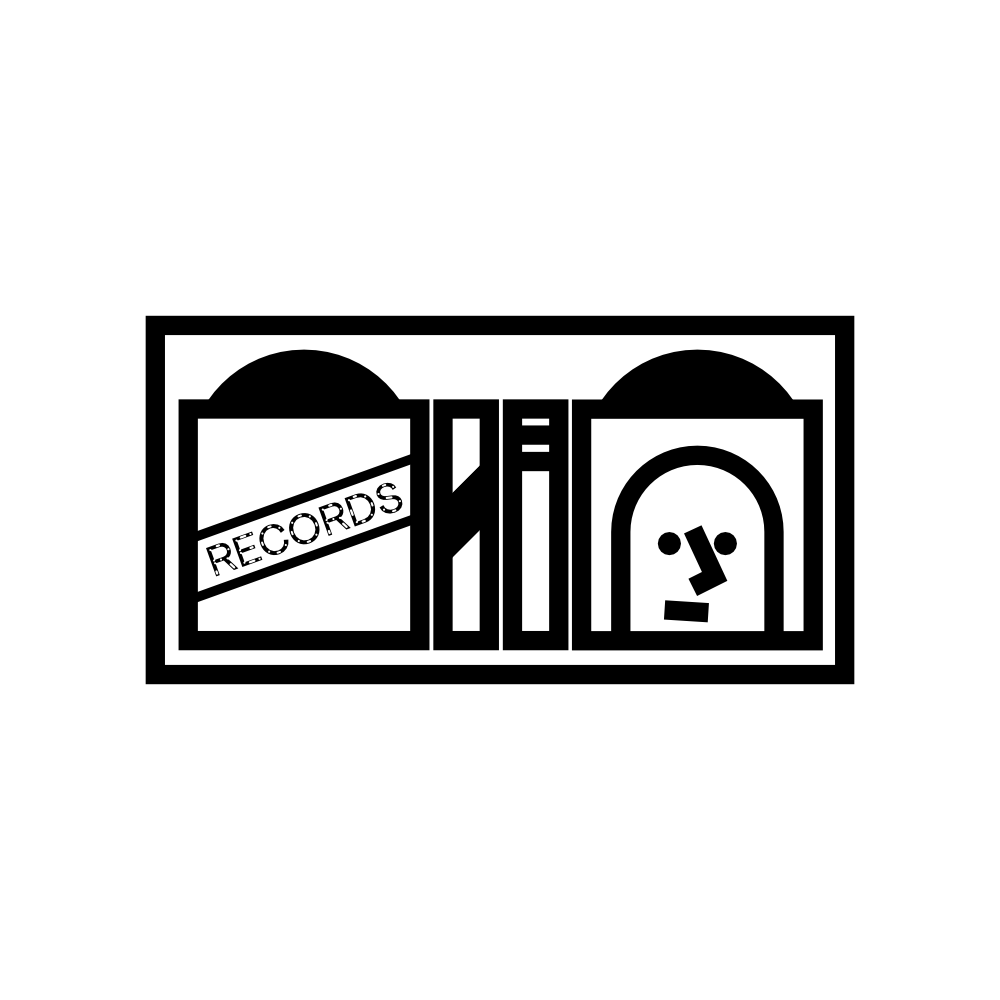 Pick up a physical copy of Scuff 6