Racing games have to be one of the earliest genres of games, in fact if you were to search for early racing games on your internet browser of choice you would be inundated with countless titles from the ‘70s and ‘80s with convincingly vague titles such as “F-1” and “Grand Prix”. In my opinion, things really started to kick off towards the late ‘80s and ‘90s when Virtua Racing and Super Mario Kart were released, which were very accomplished releases for SEGA and Nintendo respectfully.

Alas, I am a few years young of the nostalgia of those early releases, my personal foray into the world of video game racing largely came from a selection of PS1 releases. Whilst Mario Kart has become a home favourite for casual gamers, and those who like to ruin friendships with blue shells, games like Wipeout and V-Rally 2 are the ones that I felt closest to. Both took very different approaches to the racing genre, with Wipeout taking on a futuristic, gritty speedfest and V-Rally taking on the rally simulation role. Despite the differences however, both games were very strong in their own right.

Their high tempo electronica/industrial/dance soundtracks arguably became about as iconic as the games themselves. V-Rally 2 has an absurdly noisy soundtrack, dance music is combined with this weird Linkin Park nu-metal sound that results in some almost hilarious moments now that I listen back to it. I’m by no means criticising it however, the soundtrack works really well with the game. It makes the races feel super engaging and responsive and, to its credit, certain tracks hold up pretty well despite the undeniably dated early 2000s style of the OST.

Crafted by Sony’s Liverpool Studio, Wipeout tells a slightly different story. It is much more polished, which is no doubt thanks to the stellar artists such as The Chemical Brothers, Orbital and Leftfield as well as the workhorse of the soundtrack, Tim Wright who has a storied history within video game OSTs. The game itself conjures up a sort of High-Tec, blade runner-esque world complete with hovering race ships; the music works perfectly with that gritty high-paced atmosphere. Despite the games quite clear Japanese influence, particular in the graphic design department, the game is something of a testament to Britain’s underdog game creation prowess. The soundtrack is no doubt a contributing factor to this, in fact the next game in the series featured a similairly unmistakably British soundtrack as The Chemical Brothers, Leftfield and Orbital are joined by Underworld and The Prodigy amongst others. I think Wipeout did a really, really good job of combining game design, graphic design and music to create not only an impressive video game but just an overall well made slab of media.

Whilst these two games stick out most prominently for me, I think it would be an injustice to not acknowledge another key series of racing games with iconic soundtracks. I think Gran Turismo may well be the most iconic racing game for the PlayStation, the borderline brain melting selection of cars is one thing but the soundtracks have seen increasing love in recent years. In fact, if you search ‘Gran Turismo Music’ on YouTube you will be met with a couple hour long videos with up to 300,000 views. I asked a GT soundtrack expert for the best of the GT soundtracks and he claims GT1 has the best menu music, followed closely by 2 but GT3 has the best music altogether, noting that the soundtrack in GT1 is much harder and heavier (much like V-Rally and Wipeout) whilst the soundtracks get more relaxed and peaceful by GT3. Testament to the quality of GTs soundtracks, many created by composer Isamu Ohira, is the dedicated hour long NTS show titled “Gran Turismo Lounge Specialé”, it’s a great listen for just about any occasion, in fact I reckon you could put it on at a fancy dinner party, the type with pistachios and wine and that, and people would commend you on your impeccable taste.

I hope you’ve enjoyed another dive into the ocean that is video game OSTs, for those who were skeptical I recommend you check out some of these soundtracks and let me know what you think at scuffzine@outlook.com. 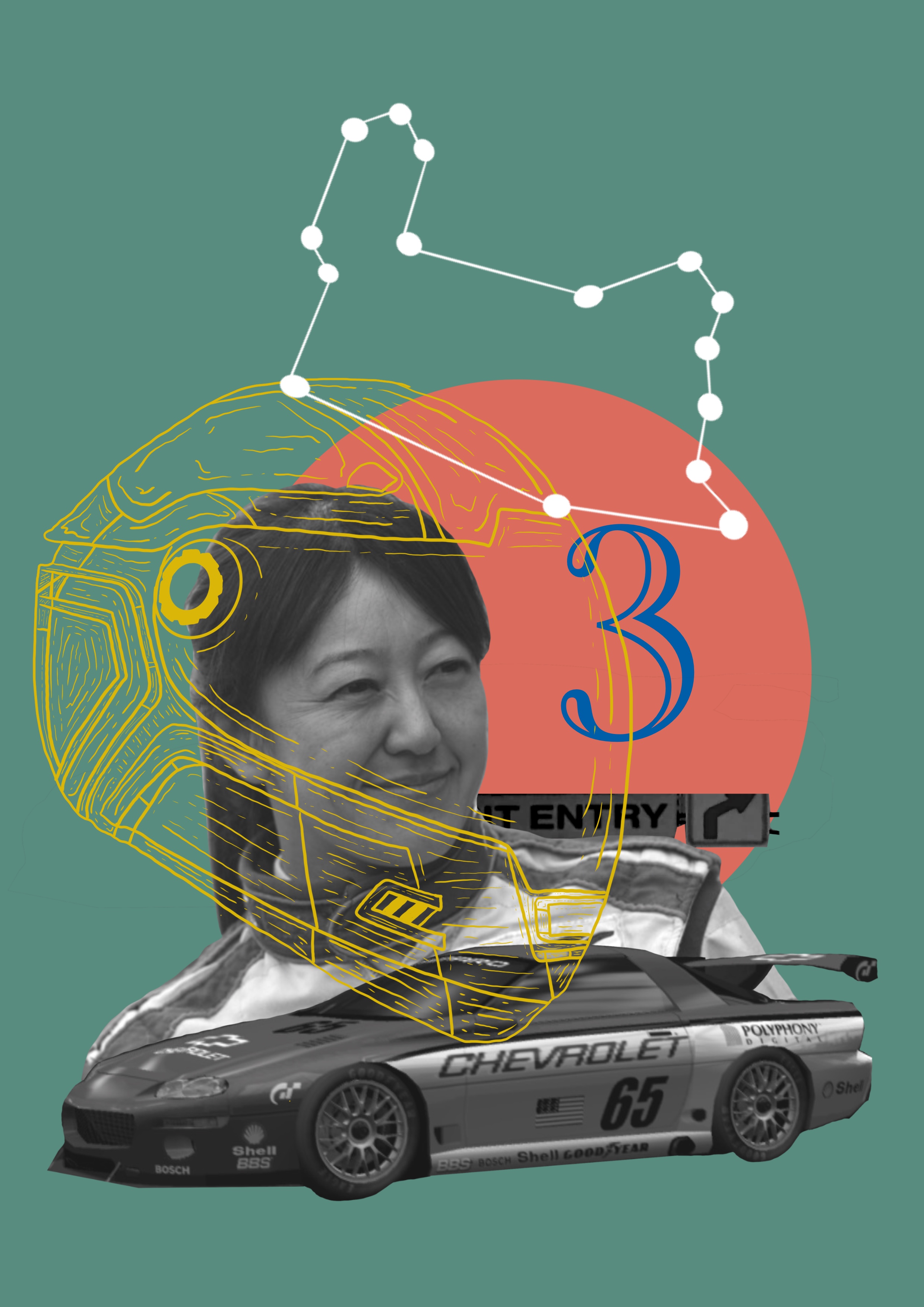